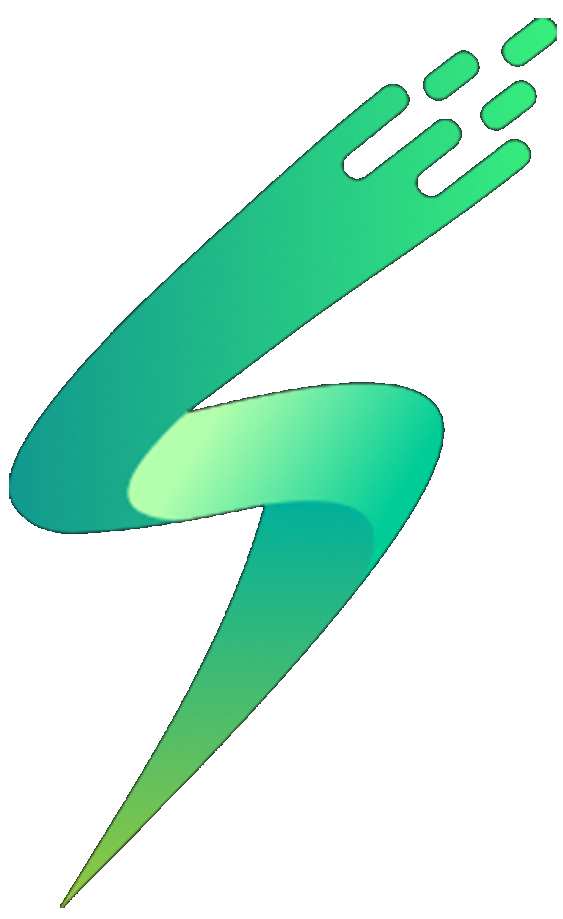 Murder Mystery 2. It will give you all gun and knife skins [ranging from an amount of 1 to 5] Change the amount at min and max [pretty self-explanatory] When you equip the weapons, it doesn’t appear in game sadly, although I can make a script for that maybe soon. 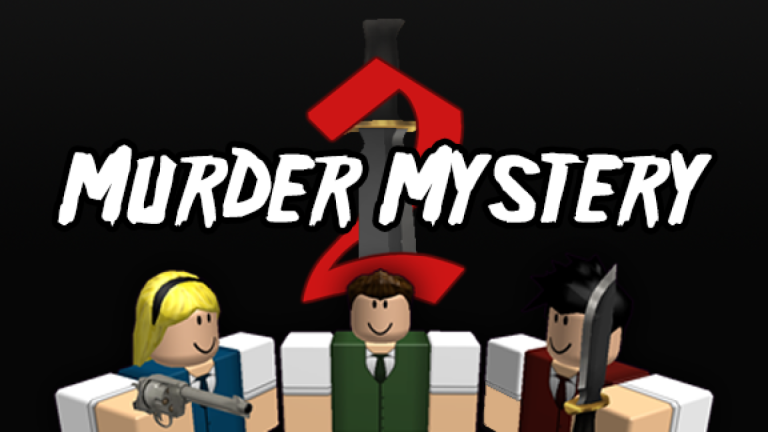 Can you solve the Mystery and survive each round? INNOCENTS: Run and hide from the Murderer. Use your detective skills to expose the Murderer. SHERIFF: Work with the Innocents; you are the only one with a weapon who can take down the Murderer. MURDERER: Eliminate EVERYONE. Don’t get shot by the sheriff. Collect and trade […]